Since 2017 Digital Dust has given life to the “Hogan Journey” project, a format based on experiences lived by a series of influencers around the most beautiful places in the world.

During these trips, the talents wore the iconic models of the brand to produce a series of contents both for the Hogan channel and for their profiles.

To give visibility to the Spring/Summer 2018 collection, Digital Dust involved two top talents who created a series of dedicated shots in the most characteristic places of Palm Springs and Hawaii. 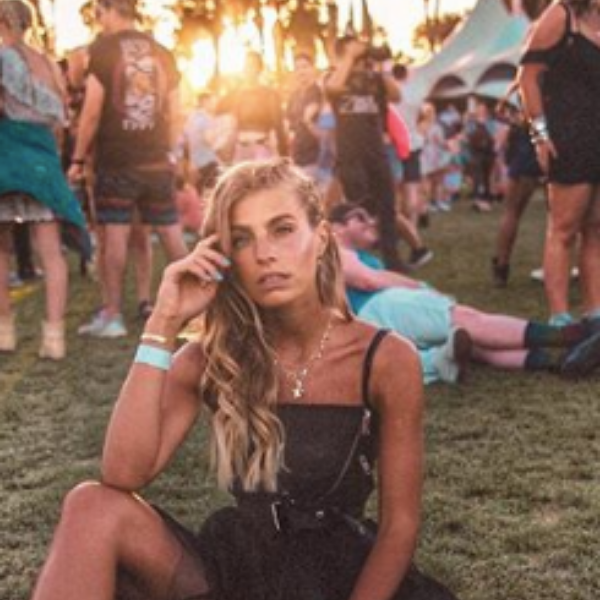 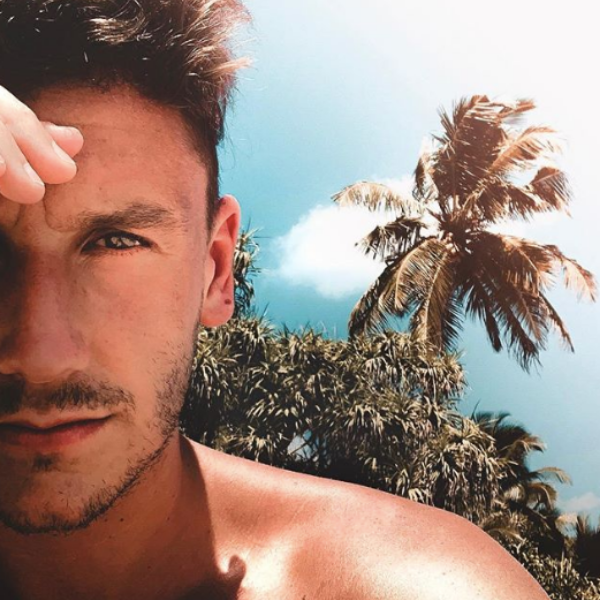 In 2017 Jacqueline Mikuta wore the brand’s sneakers during a tour that allowed her to visit three fascinating European cities: Paris, Antwerp and Prague. 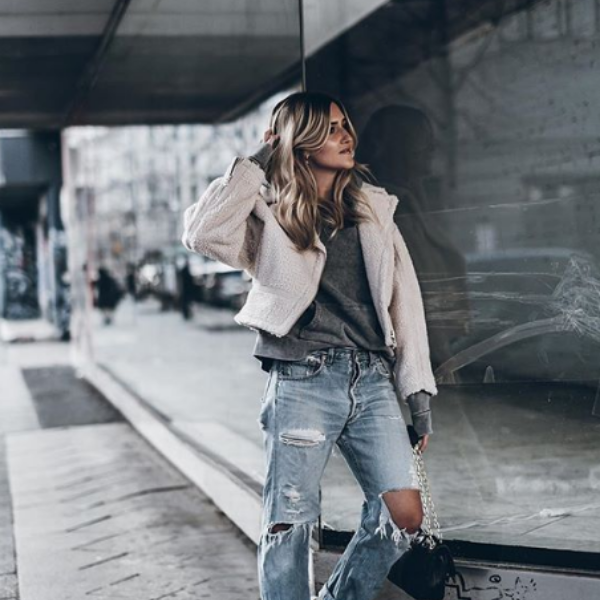 In 2017, photographer Lina Tesch shot in the most fascinating places on the US West Coast, including Los Angeles, San Francisco, Las Vegas, Grand Canyon and Death Valley to sponsor the brand’s sneakers. 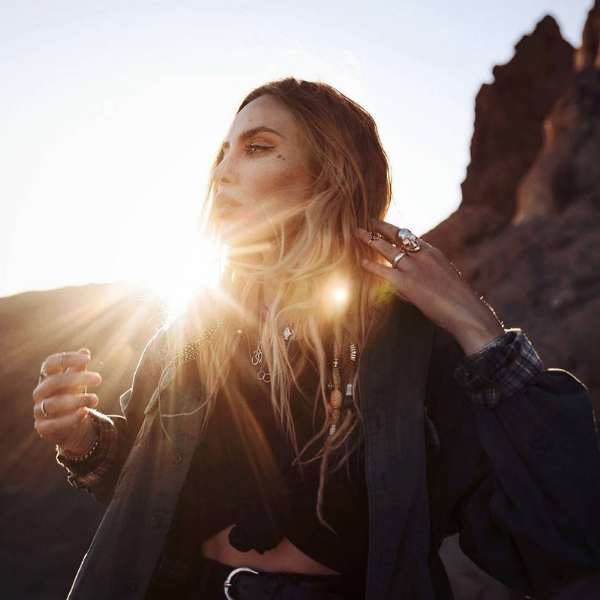 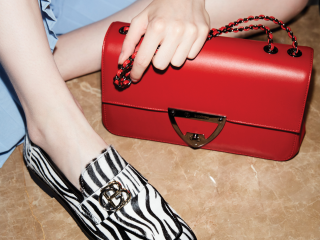 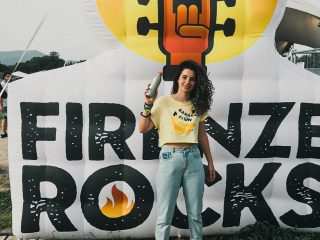