Since 2019, Digital Dust has been supporting MULAC in their digital PR activities, especially concerning seedings, digital campaigns and special projects.

Digital Dust was in charge for the creation of the first gender-less capsule collection for Mulac Cosmetics, designed by Achille Lauro. “Maleducata” by Achille Lauro is a limited-edition capsule with a glam and rock soul, aimed to design make up as a fluidity symbol. The artist was not only the protagonist of the campaign, but has been involved in all the steps of production: from the creative process, to the choice of products, up to their realization, sharing with Mulac essential identity values and the promotion of a new idea of beauty out of stereotypes. The project has been developed by Digital Dust in every aspect: from the idea to the communication strategy, from the artist’s involvement to the production, up to the event that took place in Milan that saw the participation of exceptional talent and celebrity.

Achille Lauro, Italian music status symbol, has been at the heart of the launch of the capsule enhancing the brand’s vision of a beauty out of clichés and stereotypes. The collection is the result of an explosive synergy between the disruptive and genderless soul of Mulac Cosmetics and the unique stylistic identity of the artist, symbol of the urban landscape, music and fashion icon, who has been able to stand out for its rebellion and its diversity.

The talents produced numerous IGS and IG Post, celebrating the event and the iconic make-up looks made by MUA Kabubi, generating awareness and online buzz around the brand.

Moreover, in order to generate WOM, Digital Dust has coordinated all the Digital PR activities on different occasions, as the Milan Fashion Week, the opening event of the Mulac temporary shop in Milan during the Beauty Week and Achille Lauro’s concerts, of which the brand is make-up official sponsor.

To increase the visibility of the brand, Digital Dust has structured a project that has involved 3 professional makeup artist. through the hashtag #showyourart each MUA has created ad hoc contents that have allowed to give light to their inspiration. Each talent was involved in a different way, to give attentions to their creativity, many contents were created such as: IG Post, IGTV and IG Stories sets. 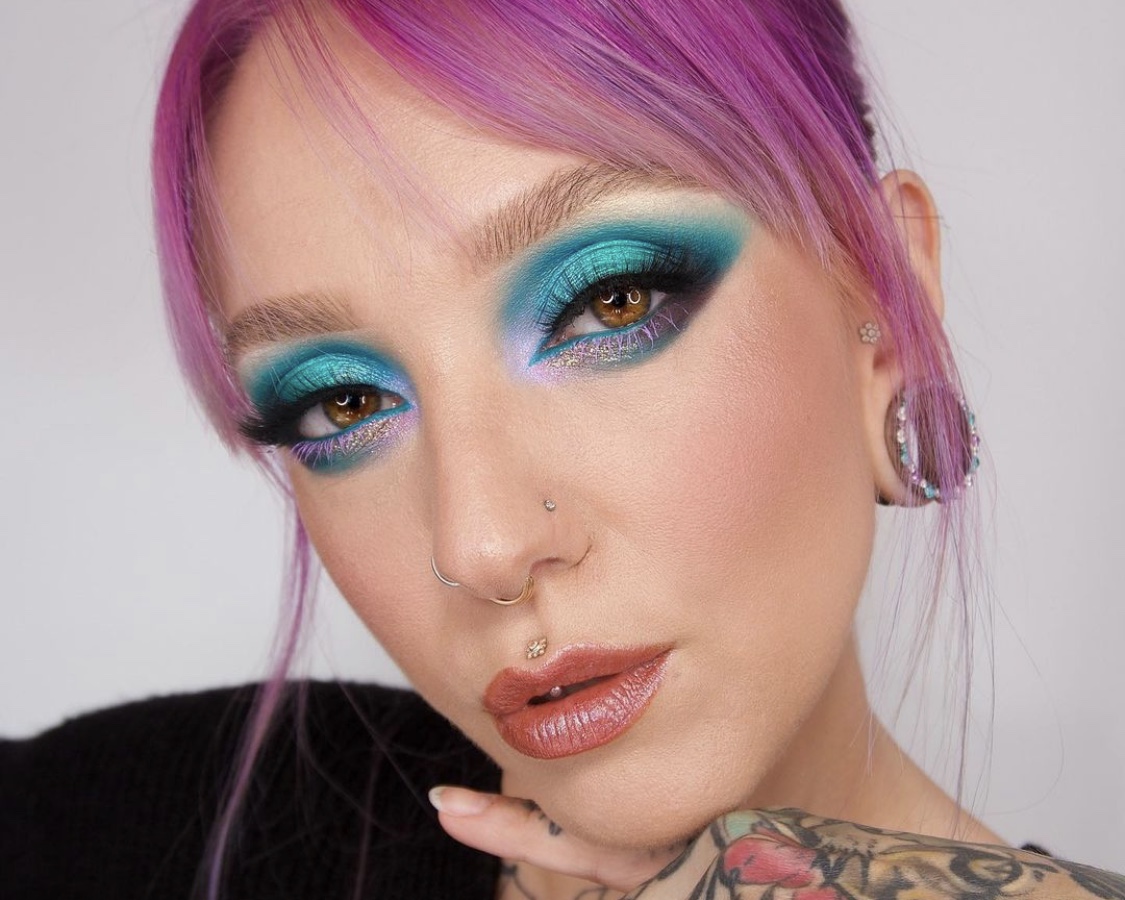 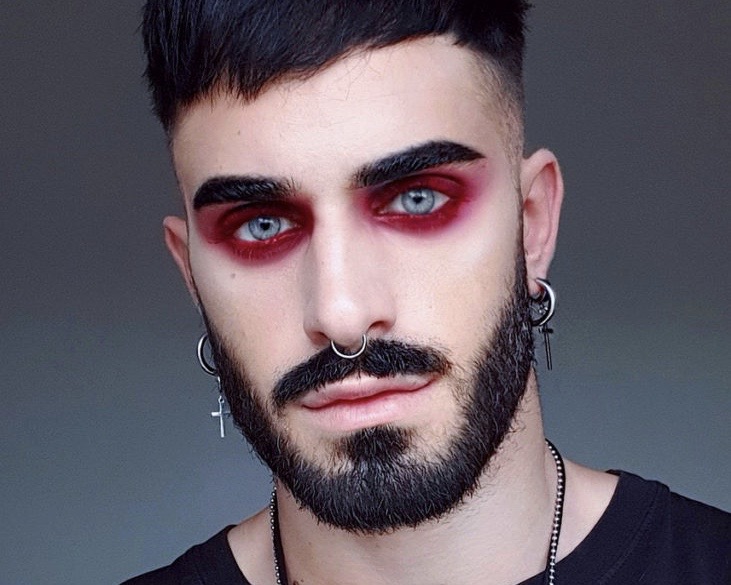 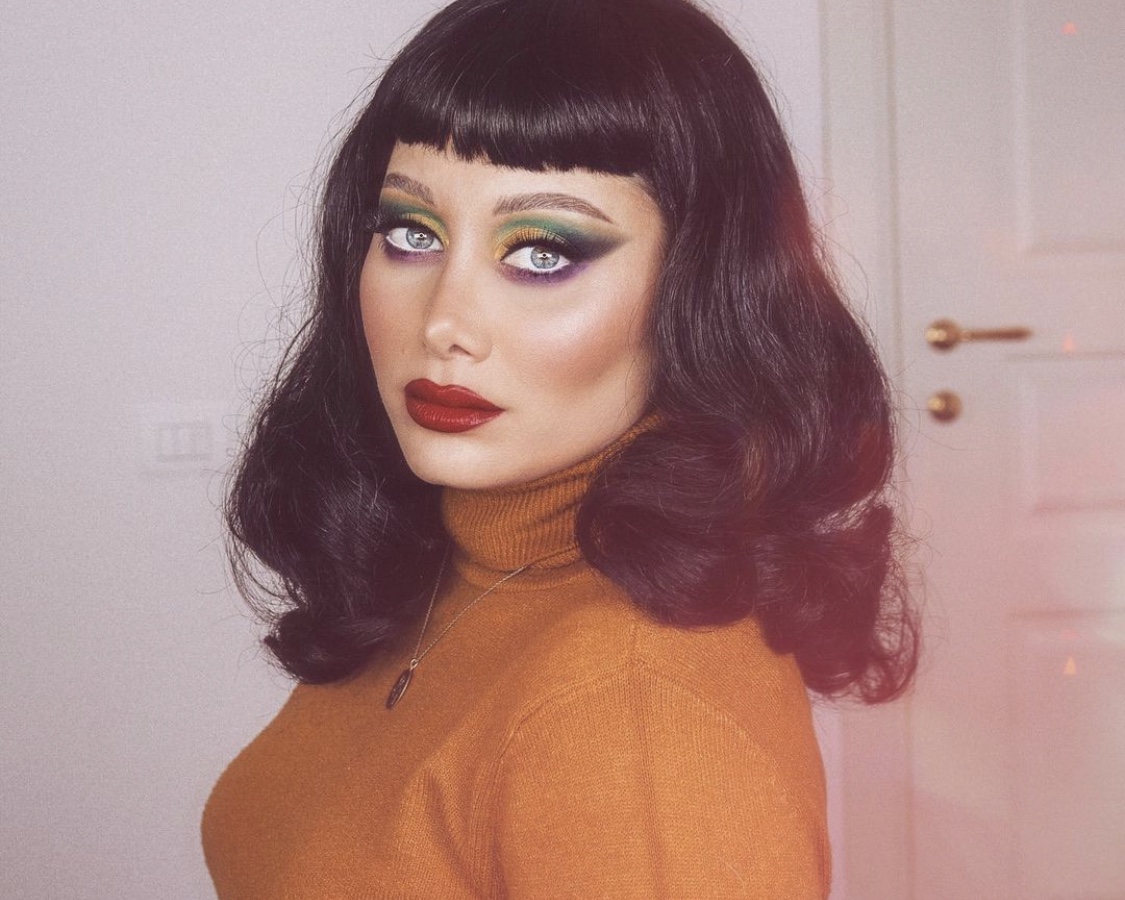 On the occasion of the launch of Mulac – Focus On Eyes, Digital Dust organized a take over by LaCindina on the profile IG @mulaccosmetics in which took part the talent and TV personality Giulia Salemi.

Giulia and Cindy involved their followers by answering all the comments in real time, they also providing the right beauty tips.

After the IG Live, Giulia showed through the IGS the make up just made during live, inviting all the followers to go and see the live saved as IGTV on @mulaccosmetics profile. The day after , Giulia posted a set of IGS in which she made a quick ‘get ready’ with her favorite Mulac Cosmetics products. 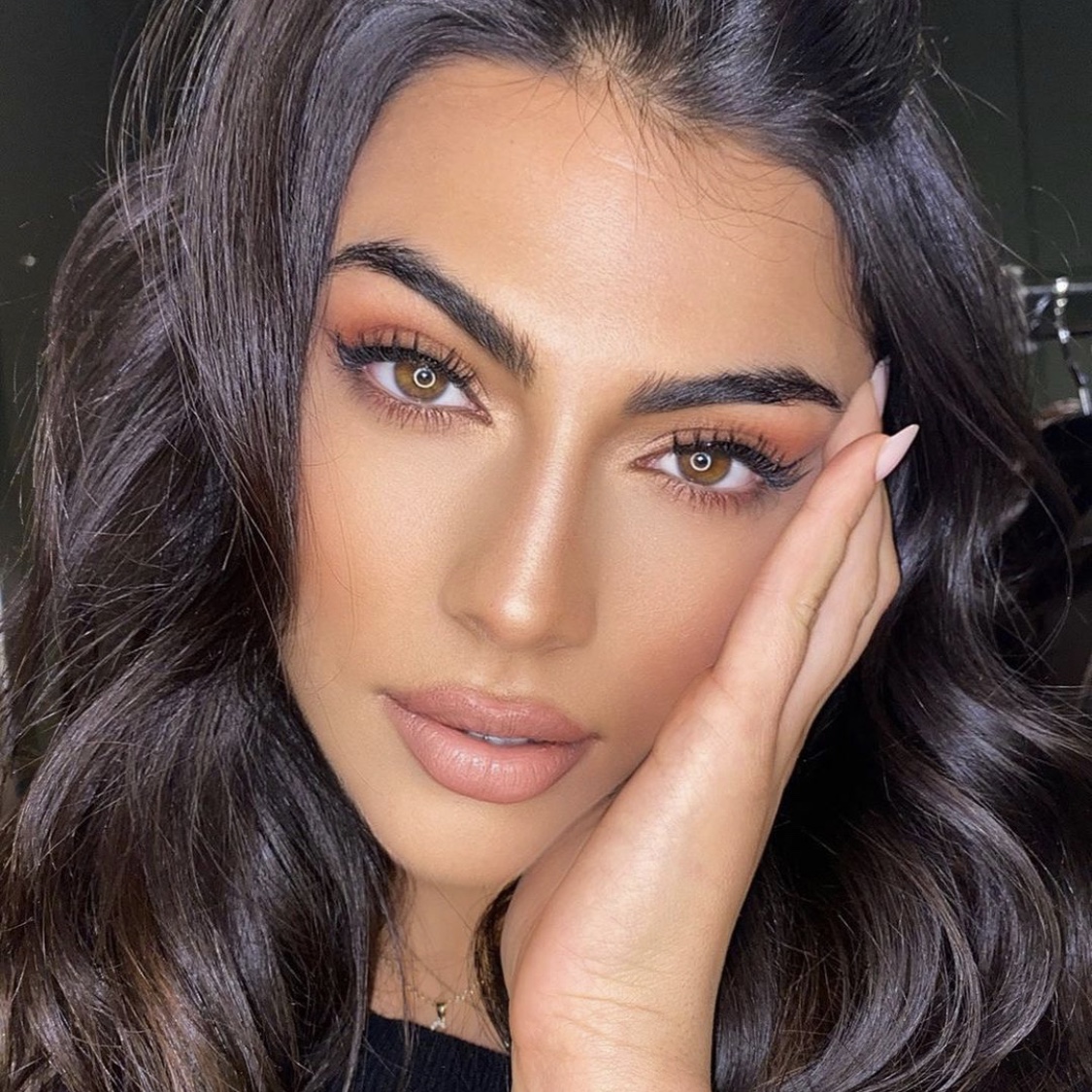 For the launch of MULAC’s IGTV channel, the brand asked Digital Dust to involve a number of influencers that participated in special makeup sessions with well known Italian MUA such as Manuele Mameli and Chiara Bullo.

The sessions have been a good opportunity to show the public the brand’s products and their applications, with a special focus on the new releases that were presented during the IGTV episodes, all within a format characterized by the “friends chat” typical informal mood. 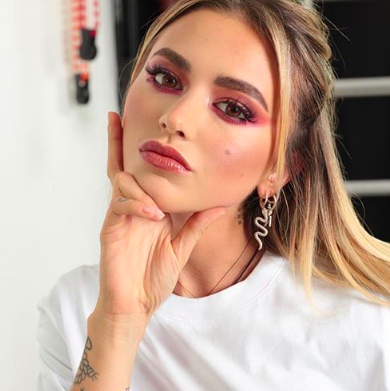 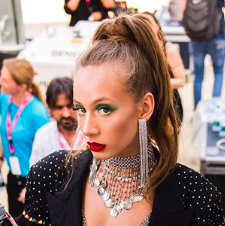 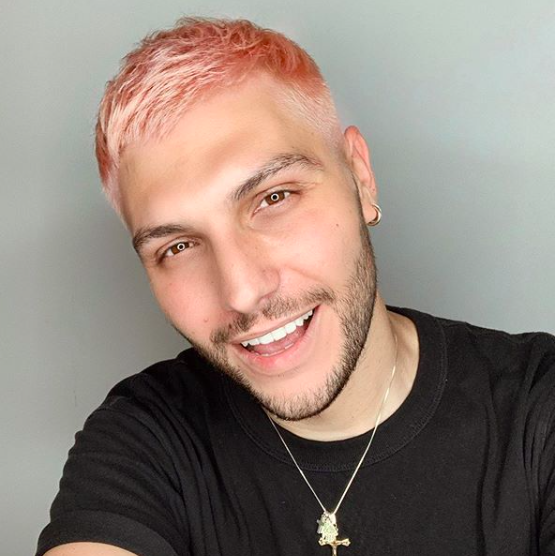 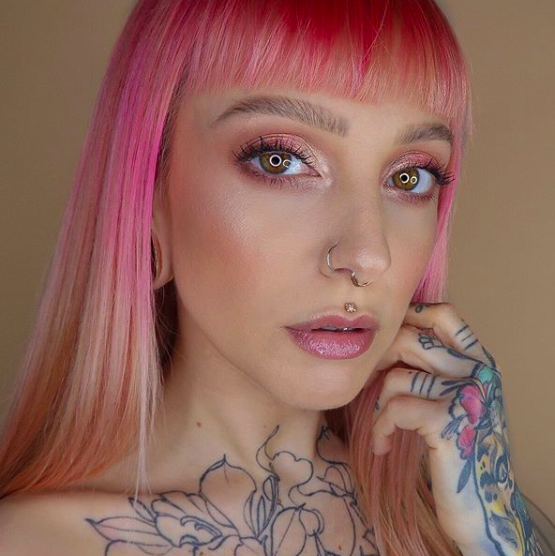 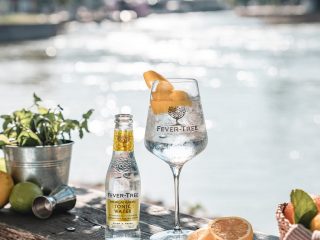