Over the years, Digital Dust has collaborated with Walt Disney Italy creating digital pr campaigns to promote the release of new movies.

Digital Dust took care of the selection and management of the talents contacted for the creation of contents and for the participation in the premiere of the film Dumbo, directed by Tim Burton, in Rome.

The selected influencers were all mothers and were invited to participate at the premiere accompanied by their children. The aim of the contents was to show a positive message about the powerful mother&son bond, also taking inspiration from the contents of the movie. 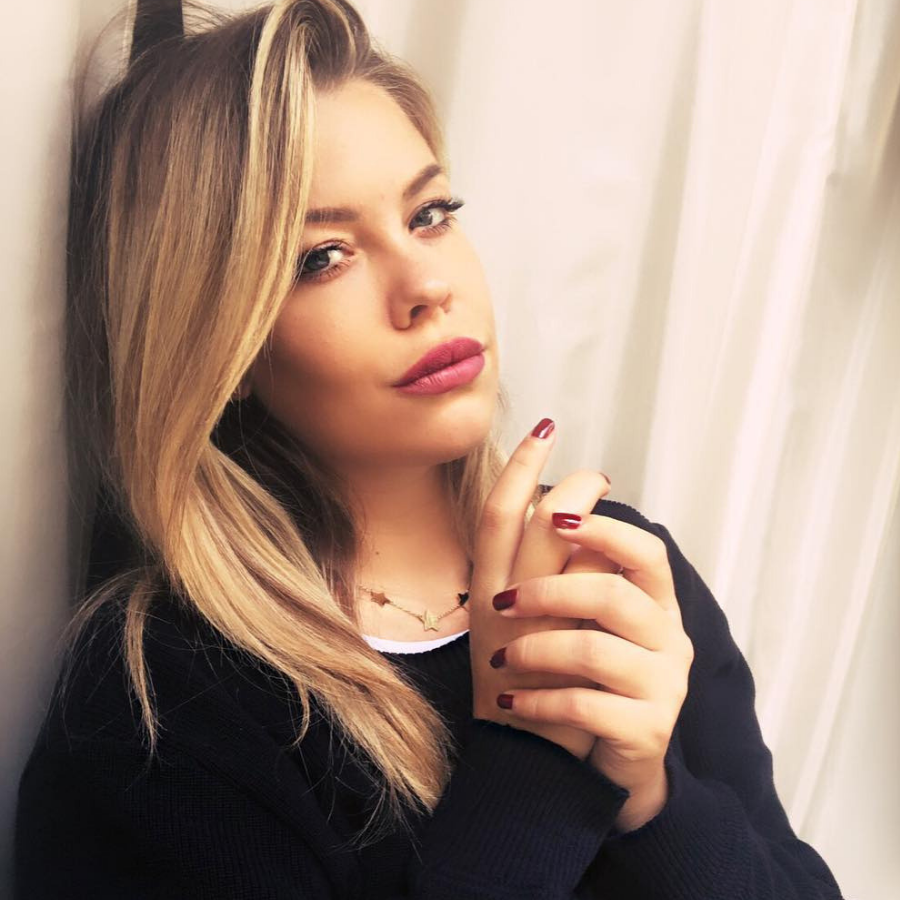 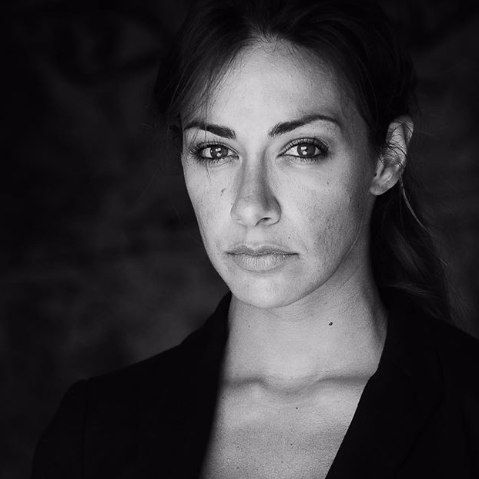 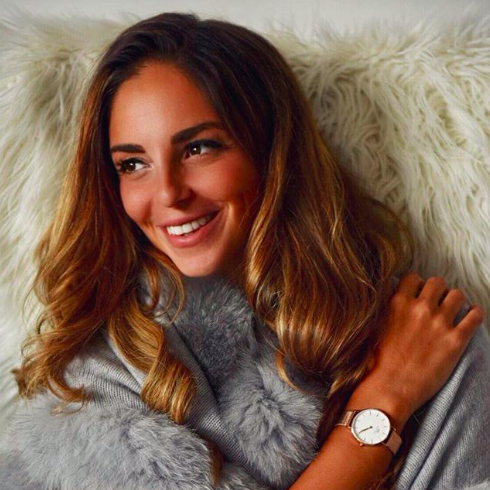 THE NUTCRACKER AND THE FOUR REALMS

In 2018 to create buzz online around the launch of the new movie The Nutcracker and the Four Realms, Digital Dust has created a digital campaign involving four Italian influencers, each of which has interpreted, at the event held in Milan, a reign of the movie thanks to the make-up realized by the make-up artist Nicolò Grossi and the styling edited by Peter Cardona. 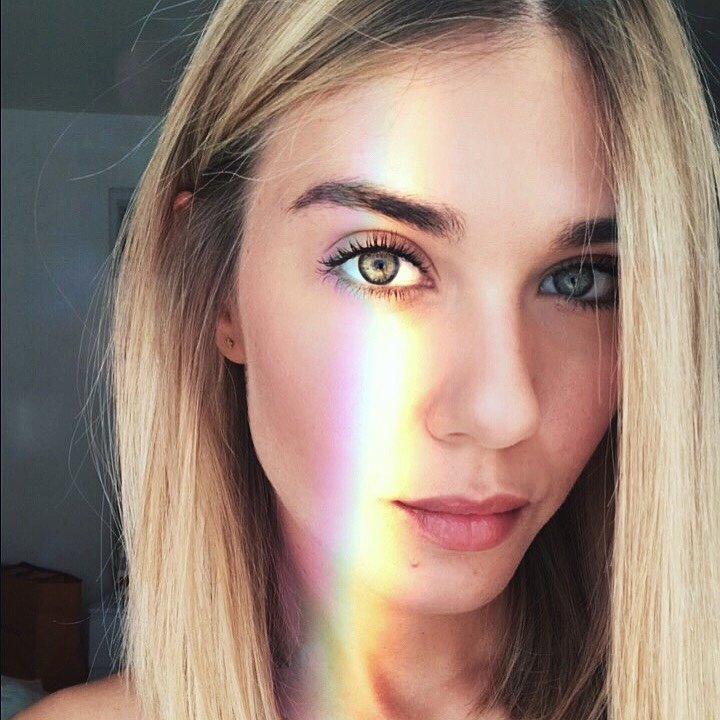 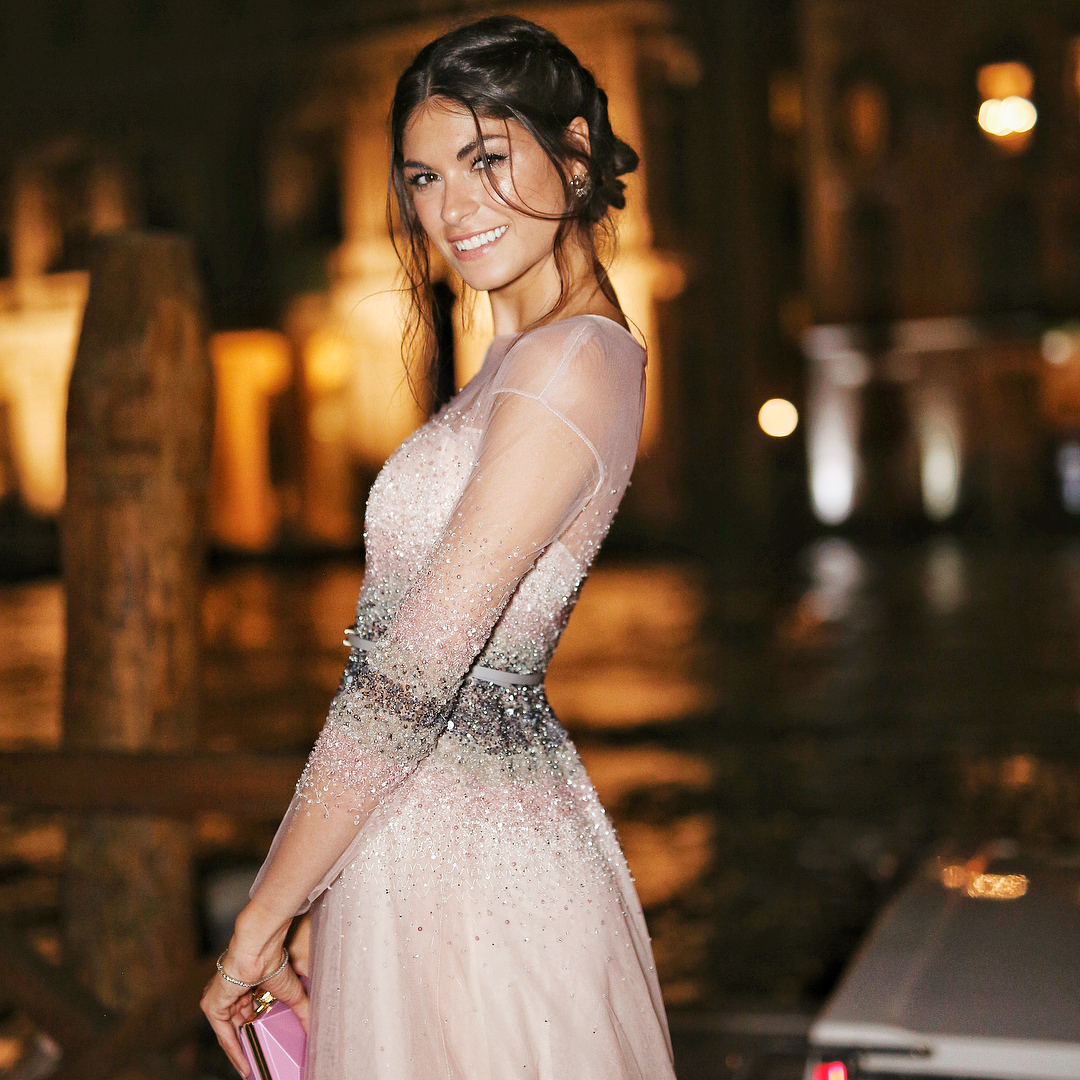 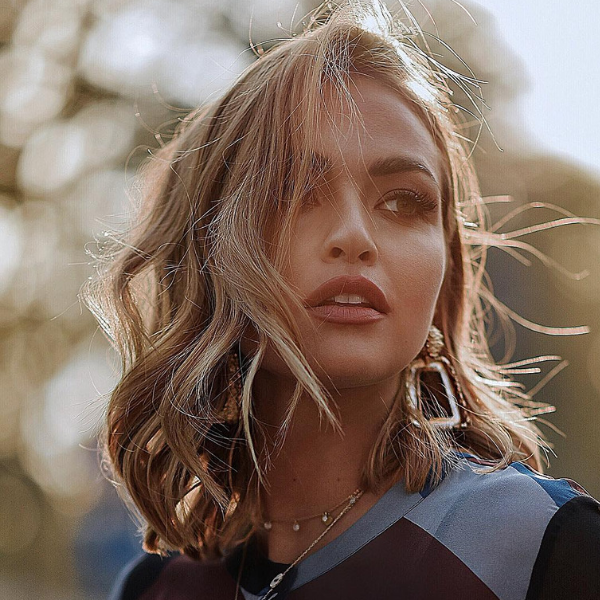 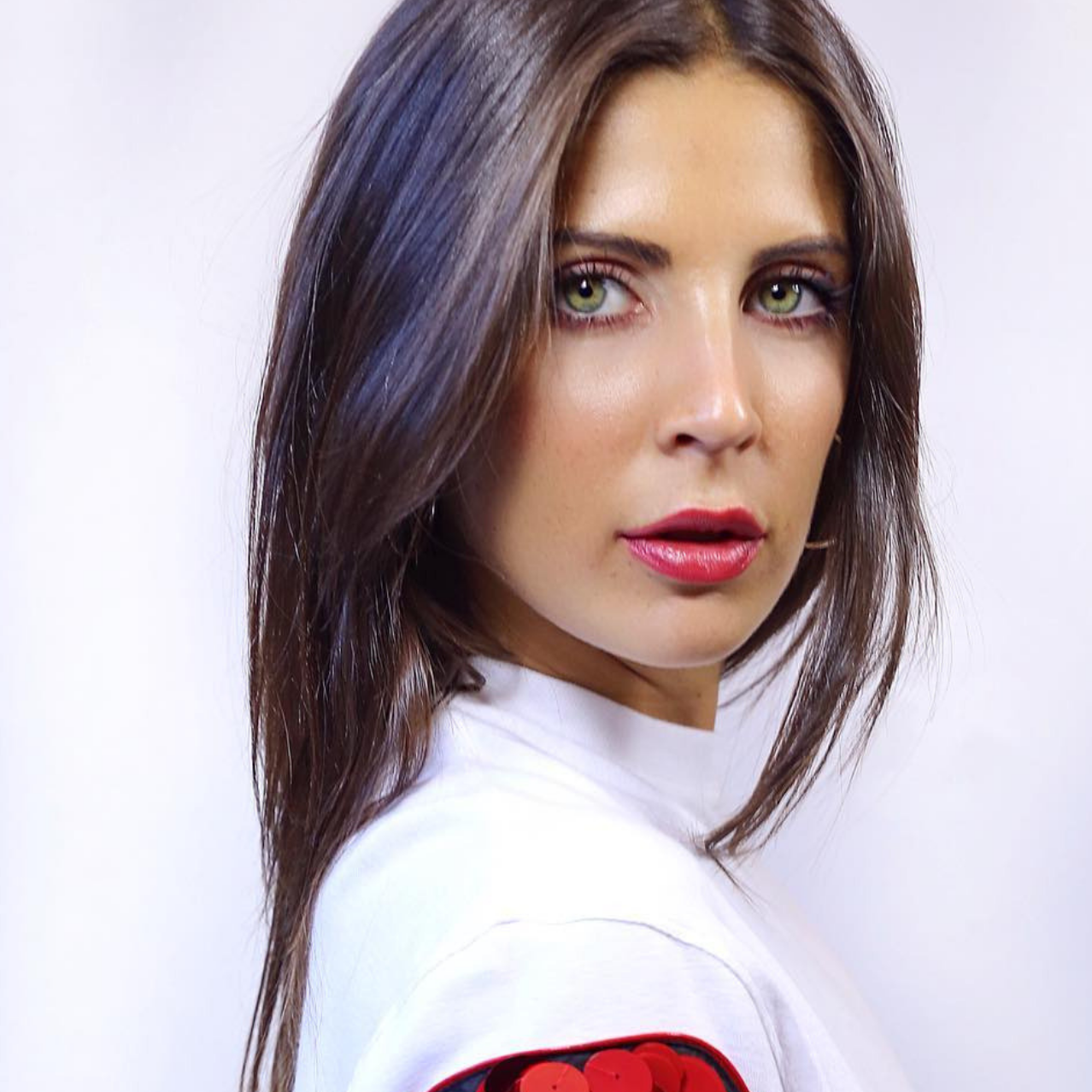 In 2017 Walt Disney Italia has commissioned Digital Dust to realize a digital pr campaign to communicate the imminent release of the new movie Coco, inviting some influencers to take part in the Italian premiere. 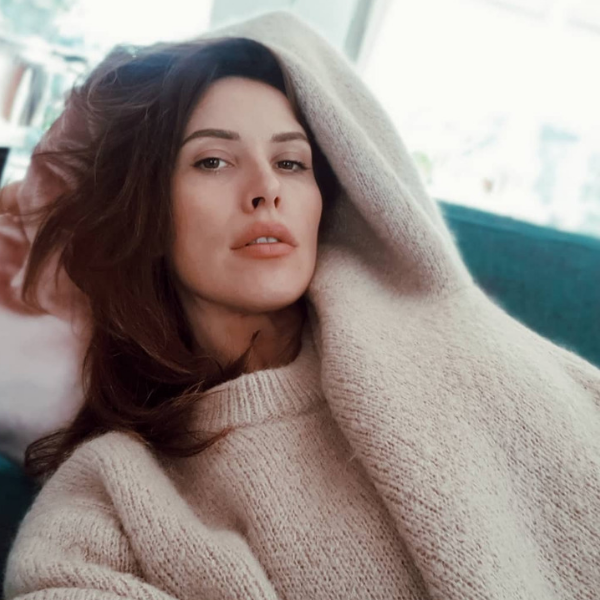 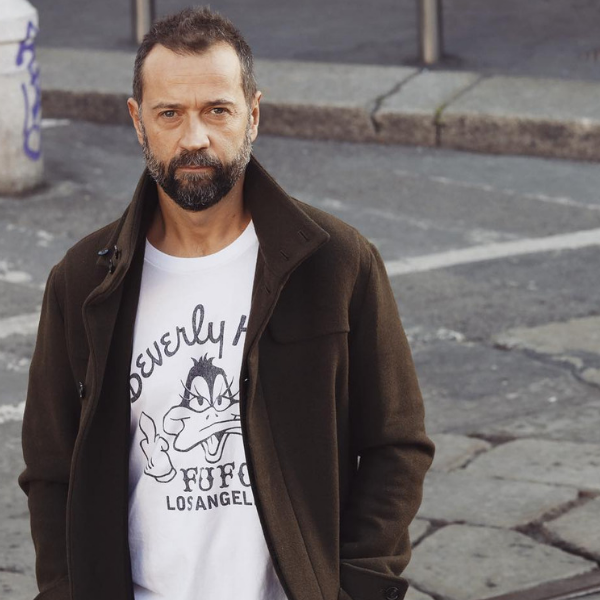 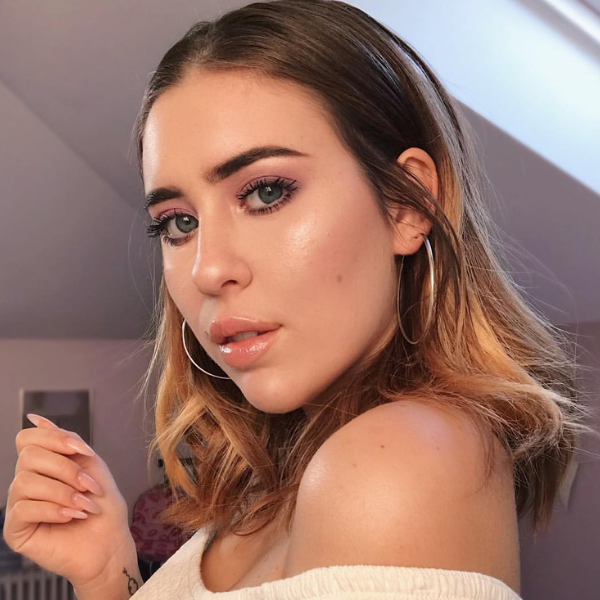 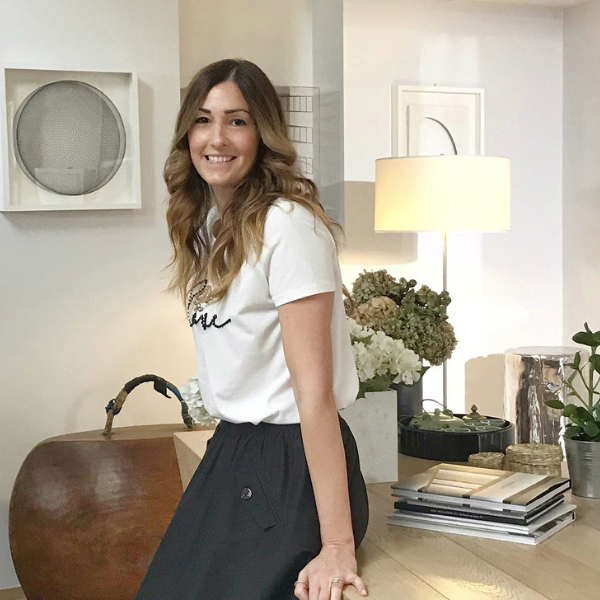 To create online buzz and increase visibility around the Disney Princess and Disney Frozen products, Digital Dust has developed a digital campaign that has involved Italian celebrities and influencers who have made Instagram contents using the hashtags #FrozenIT, #DisneyPrincess and #25SogniNelPacchetto. 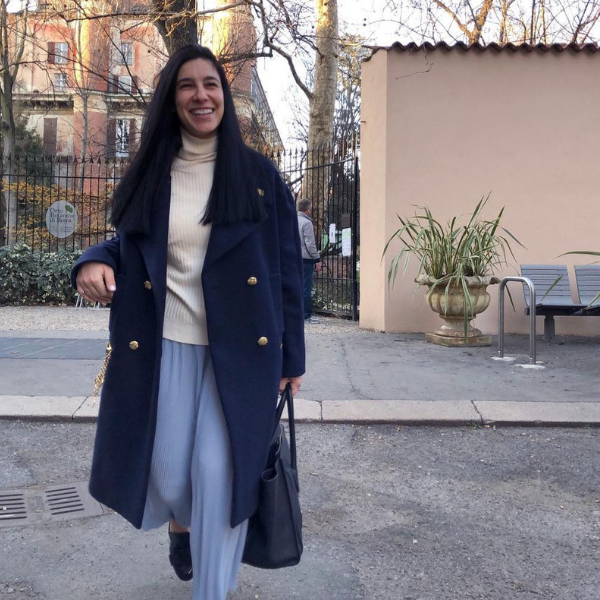 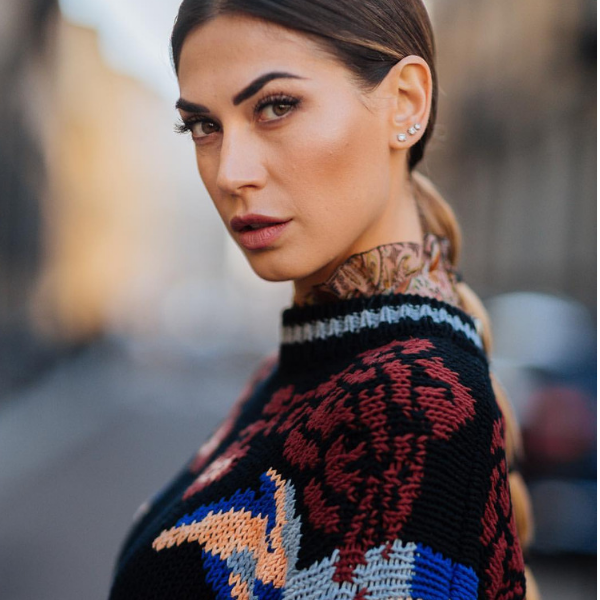 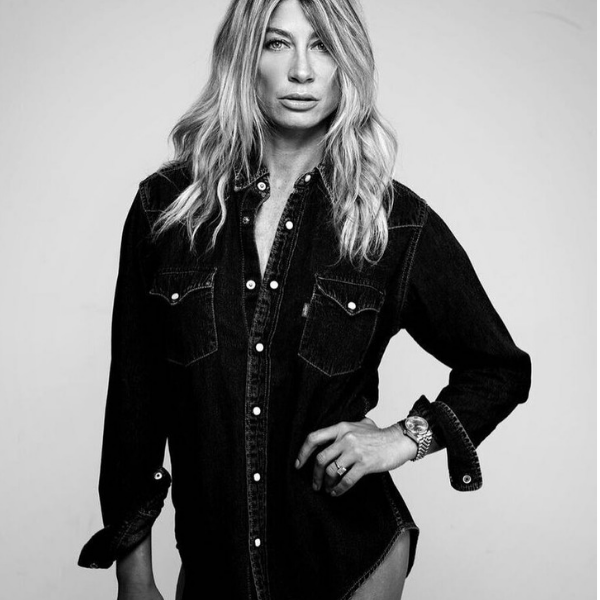 ROGUE ONE A STAR WARS STORY

On the occasion of the launch of the movie Rogue One a Star Wars Story, Digital Dust has developed a digital campaign involving a series of Italian talents who have published on their Instagram profiles numerous dedicated contents using the hashtags #IRebel and #goRogueone and tags to official Instagram profiles @disneyfilmitalia and @starwars.IT creating expectations about the release of the movie. 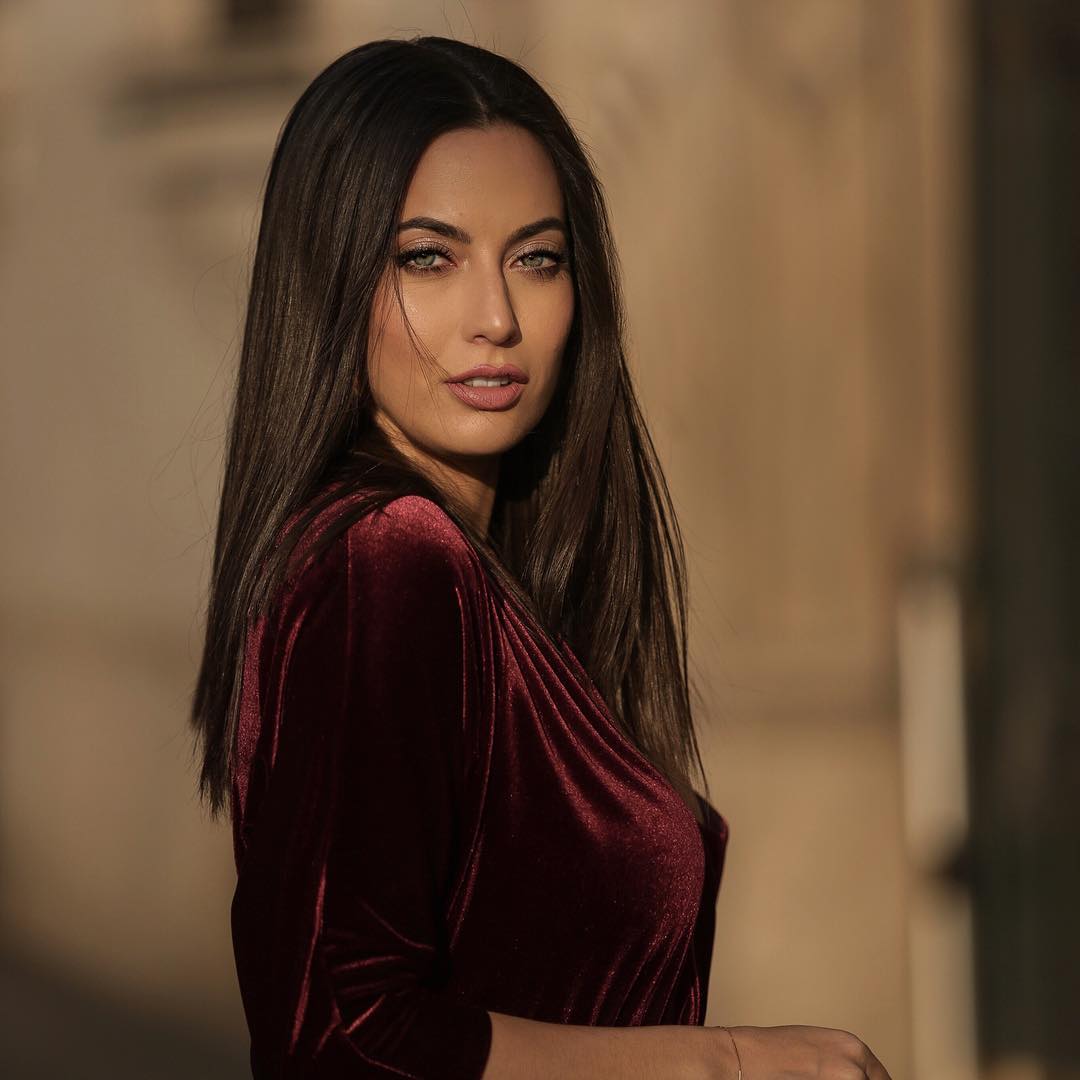 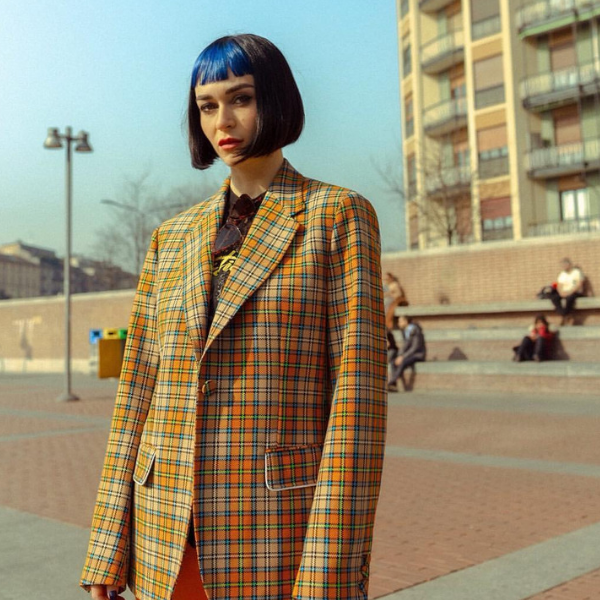 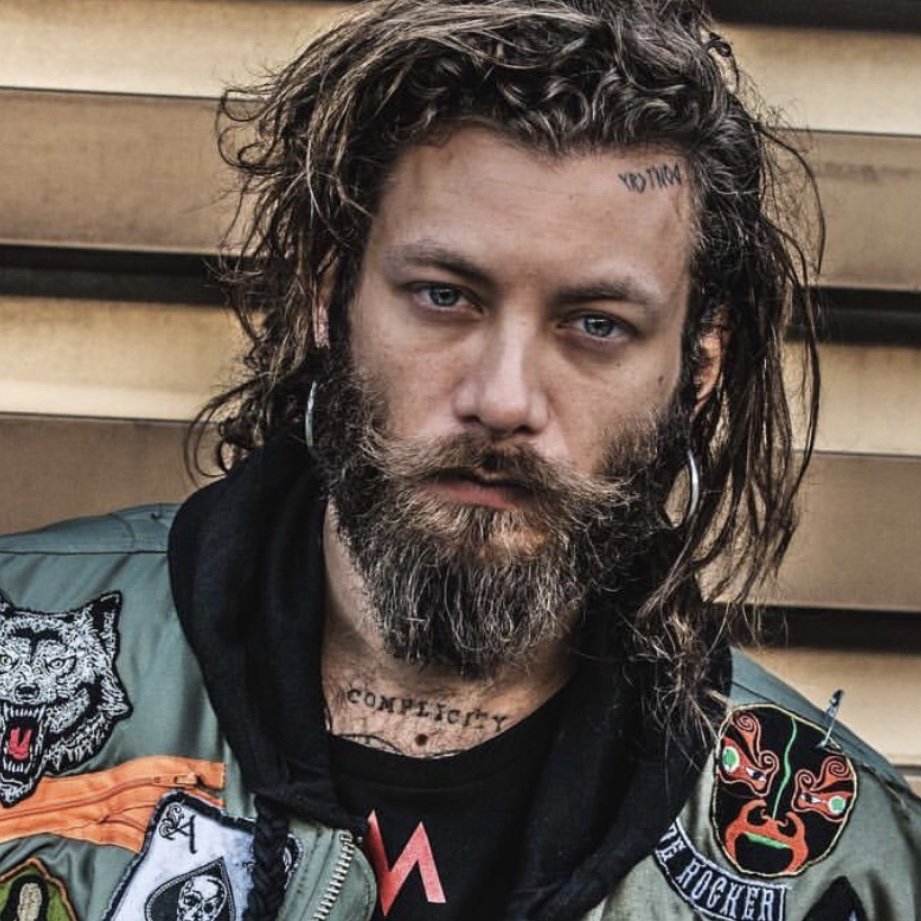 THE BEAUTY AND THE BEAST

In 2016, for the release of the movie The Beauty and the Beast, Digital Dust has selected some influencers able, through their contents, to generate buzz around the movie. 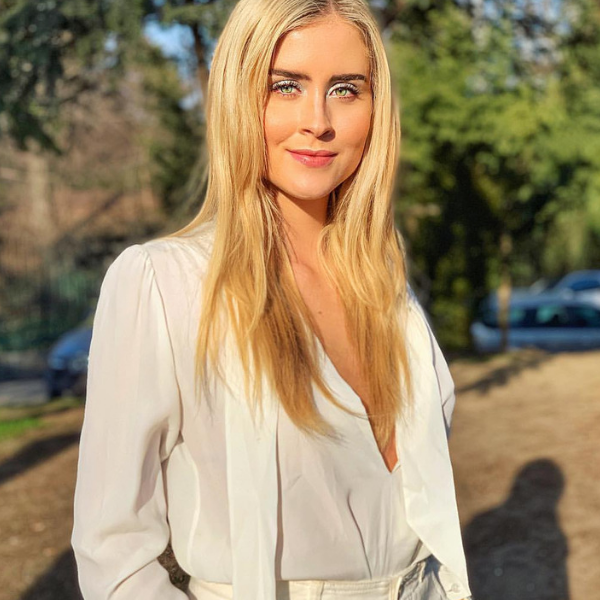 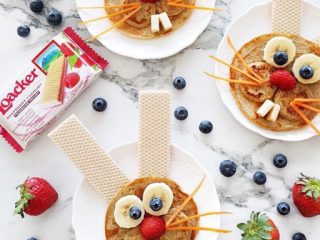 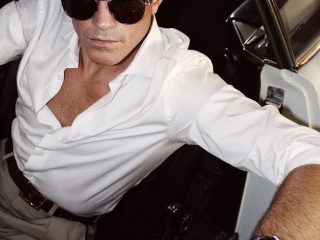